InstaMag
If you are a coffee lover, here is another reason to go for an extra cup. According to health experts, two-three cups of black, caffeinated coffee without sugar and a little bit or no milk can reduce the risk of liver disease - including liver cancer. 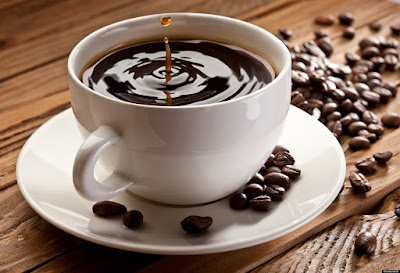 People who consume more than two cups of coffee per day with pre-existing liver disease have shown lower incidence of fibrosis and cirrhosis, lower Hepatocellular carcinoma (HCC) rates - the most common type of liver cancer -- as well as decreased mortality.

"Coffee is a rich source of antioxidants and the protective effects of coffee have been proposed in a variety of conditions ranging from heart disease to stroke to Type 2 diabetes as well as Parkinson's disease," Dr Manav Wadhawan, senior consultant at Fortis Escorts Liver and Digestive Diseases Institute in the capital.
The incidence of advanced fibrosis and cirrhosis is lower among coffee drinkers. The risk of liver cancer is also lower in coffee drinkers compared to non-coffee consuming population, Wadhawan added.

"Coffee should be taken without sugar. If sugar is added, it decreases the effects of caffeine. Also, go for less milk or preferably without milk," Wadhawan suggested.

Various components of coffee have a favourable effect on liver, including caffeine, coffee oils kahweol, cafestol and antioxidant substances from coffee beans. 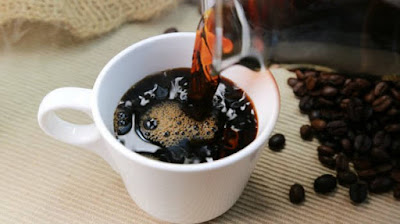 "Epidemiological studies strongly suggest that drinking about three cups of coffee every day will reduce the risk or severity of liver damage caused by a variety of etiological agents," Dr Ramesh Garg, senior consultant (gastroenterology), from Saroj Super Specialty Hospital.

"Coffee is safe for people with liver diseases but one has to remember that moderation is the key. It is also advisable to consult your physician," Garg advised.

Daily dose of coffee can check non-alcoholic fatty liver disease by reducing permeability of the gut, the team reported after conducting the research on mice.

"Previous studies have confirmed how coffee can reverse the damage of NAFLD but this is the first to demonstrate that it can influence the permeability of the intestine," said Vincenzo Lembo from the University of Napoli, Italy.

In alcohol-induced liver injury, caffeine has been shown to be protective against liver fibrosis. 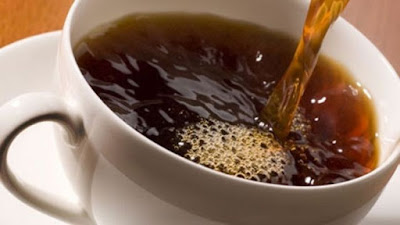 "It should be noted that other caffeinated drinks do not provide similar protection against liver disease. The component -- polyphenols (CGA) -- may be responsible for the positive metabolic effects of coffee," Wadhawan informed.

"Drinking coffee lessens the risk of developing liver disease but does not eliminate the possible risk factors. So, the risks of development of liver disease still are there but severity may be less," Wadhawan noted.

A word of caution, though. Children and young people in pediatric age group should avoid the more intake of coffee as it increases the side effects of caffeine in the form of anxiety, restlessness, headache and insomnia.

"Pp to 400 mg of caffeine daily can be considered safe for such age group," Wadhawan advised.