InstaMag
Actress Charlize Theron says that she has and would never “compromise” for a man.

The 40-year-old says that she “never tried to be less assertive in order to make a man feel better”, reports femalefirst.co.uk. 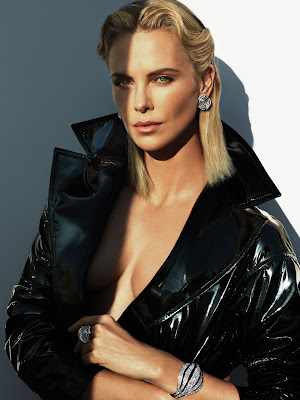 The “Huntsman: Winter's War” actress, who has been single since splitting from Sean Penn last year, wants to be with someone who will "appreciate" her ambitious nature, rather than try to curb her big dreams.

"I've never tried to be less assertive in order to make a man feel better. I've always dreamed big and wanted to make the best of my life,” Psychologies magazine quoted Theron as saying.

"I never wanted to compromise...otherwise I wouldn't be happy. I've always wanted a man who recognises my dreams and goals and appreciates all those aspects of my character and is confident enough in his own self not to feel threatened by that,” she added.
Theron is a mother to adopted children, son Jackson, 3, and daughter August, eight months.