InstaMag
After getting an impressive clientele, ranging from Hollywood's Lady Gaga and Paris Hilton to Bollywood's Bipasha Basu and Akshay Kumar, Rocky S has now styled for Rajinikanth for his film "Robot 2". The fashion designer says it has been a "great and fortunate experience" for him to style the southern superstar. 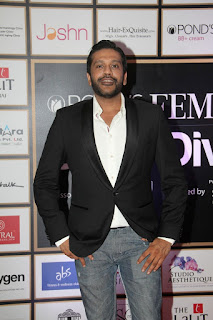 He has styled Rajinikanth and Akshay in "Robot 2", which is directed by S. Shankar. The stylist said that despite their star status, the actors don't have any starry tantrums.

"The overall styling and designing of the film comprises of contrast styles. It was a surreal experience, not everyone is fortunate enough to meet a legend like him and it was a great experience to design for Akshay Kumar too. No, they don’t have any (starry tantrums),” Rocky told in an email interview.

His good friend Bipasha will tie the knot with Karan Singh Grover on Saturday, and the designer says he “plans to spend the day happily with everyone”.
Asked about adding his creative touch to the wedding preparations, Rocky said, “No, instead I have always loved her creative ideas”. 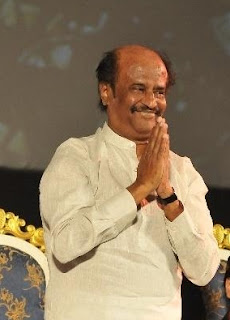 Rocky showcased his collection at Blenders Pride Magical Tour at Dehradun with Waluscha De Sousa, who made her Bollywood debut opposite Shah Rukh Khan in "Fan", as showstopper. The line, which had a blend of aesthetic silhouettes and sensual cuts, was splashed with hues of maroons, greys and blacks.

Talking about the importance for a designer to be active in several fashion weeks happening in India, he said: “The fashion shows helps to put the creativity at the forefront by promoting the brand at various levels and also helps in creating awareness and image".

He also added that for him costume styling “has been a stepping stone for creating brand image and popularity”.

Rocky said that he will be next taking part in International Goa Fashion Week, other international shows like London Fashion Week and also has some movie projects in the pipeline.

"I am looking forward to launch my latest collection RS jeans”, he added.