Himachal's Resorts Can be Positioned Better for Foreigners: Travel Guides

InstaMag
Tourist destinations in Himachal Pradesh could turn out to be hotter for international backpackers too if positioned properly. Members of the international hospitality industry say the authorities need to showcase the state's potential to the global travellers in their dialect, through micro-blogging and online videos. 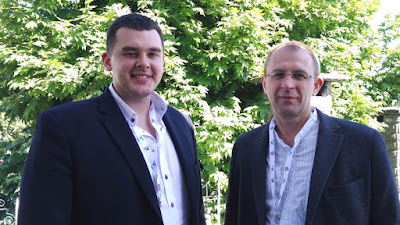 "When a tourist is planning his foreign trip, he may not know exactly where to begin. But he's interested to know the visiting place's culture, history, nature, people and the local facilities," visiting Germany's travel guide Eu-AsienDe's managing director Mark Lich told.

He said a lot of German travellers say India is their dream destination.

"But the only hiccup with the German visitors, who prefer spending lavishly overseas, is that they expect that they should have all first-hand information before finalizing their itinerary," the 27-year-old online travel guide said.
He was here along with his Russian-born father Gennady Lich - who migrated to Germany in 1995 - at the invitation of the state tourism department to attend the two-day Himachal Travel Mart over the Weekend.

During the first such event to showcase the state's potential, 1,260 business-to-business (B2B) meetings were held between the state tourism stakeholders and the travel delegates mainly from Britain, France, Germany, Greece, Nepal, Sri Lanka and the UAE, besides India.

"It is lovely and homely to be in this town," she told as she took a casual stroll through the streets of this capital town.

Strolling down the Mall, a famous shopping street, she said: "This is my first visit to the town and the state. It, of course, gives me a feeling of my hometown in Yorkshire. Before coming here, I was not familiar about the grand legacy of the British still preserved here." 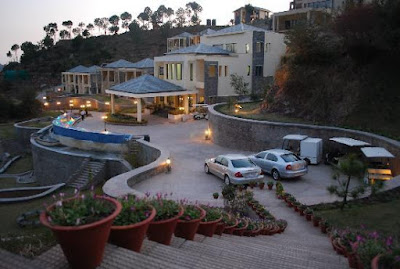 "I would love to bring tourists from Britain to this place where my grandfather's sister's husband, a man named Bancraft, spent his lifetime," Larkin, who runs Ladies on Tour agency that organises holidays for women only.

She also visited the local Christ Church - built in 1857 in neo-Gothic style.

"The whites are difficult to convince. They prefer to travel to Europe and Australia. They have misconceptions that they will fall sick if they travel to India. They are also fearful about chaotic traffic, filthy surroundings and noise and air pollution," he said.

"The pollution-free environs of this state can be an allurement for them. For me it's the most beautiful place but it needs to be showcased at the international expos to change their mindset," said Key, who is a fan of India. 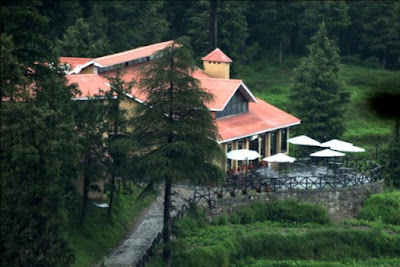 The hill state has a bed capacity of 70,869 in about 2,600 hotels, including state-run Himachal Pradesh Tourism Development Corporation's 59 units.

Lich said there was no authentic travel information available in German about the favourite tourist destinations in Himachal Pradesh.

"The state tourism department should provide the literature in German online and promote its destinations through videos on YouTube," he said.

Writer Anoj Tillekeratne from Sri Lanka's travel magazine Travel Talk said before coming here he had no information about this state's tiny helmets spread over the Himalayan peaks, adjoining Tibet, that takes one to a land of Buddhism and virgin nature.

"Every year tens of thousands of Sri Lankans travel to India to visit Bodh Gaya, considered the birthplace of Buddhism, for spirituality. In this travel mart I came to know about a treasure trove of Buddhist monasteries that this state hosts," Tillekeratne told.

For instance, near Kaza in the remote Spiti Valley is Tabo, known for a more than 1,000-year-old cave Buddhist monastery. Founded in 996, Tabo is located at an altitude of 3,050 m and is also called the Ajanta of the Himalayas. 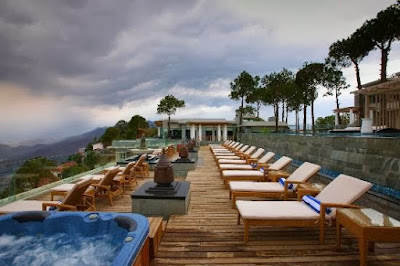 "The participants, mainly comprising members from the hospitality industry, got 40 to 50 business queries from the national and international delegates. The results will start coming after five to six months," he said.

Visit our yet another website on Food recipe and health tips (largest collection of Indian and International recipe) - Imperial Inn!
Travel Diary