InstaMag 14:45:00
A "Mediterranean" diet, high in fruit, vegetables, fish and unrefined foods, is likely to lower the risk of heart attack and stroke in people who already have heart disease, finds a new study. 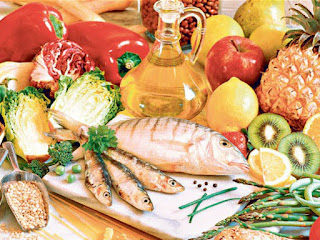 Some foods - particularly fruit and vegetables - seem to lower the risk of heart attacks and strokes. Eating more of these foods in preference to others may lower the risk factors.

However, avoiding a "Western" diet that included refined grains, sweets, desserts, sugared drinks and deep-fried food did not reveal an increase in the adverse events.

Eating greater amounts of healthy food was more important for people with heart diseases than avoiding unhealthy foods, the researchers noted while adding that no evidence of harm was found from modest consumption of foods such as refined carbohydrates, deep-fried foods, sugars and deserts. 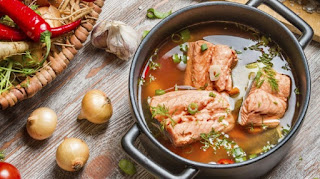 For the study, published in the European Heart Journal, the team asked 15,482 people with stable coronary artery disease with an average age of 67 from 39 countries around the world, to complete a lifestyle questionnaire.

"After adjusting for other factors that might affect the results, we found that every one unit increase in the Mediterranean Diet Score was associated with a seven percent reduction in the risk of heart attacks, strokes or death from cardiovascular or other causes in patients with existing heart disease,” said lead researcher Ralph Stewart, professor at University of Auckland in New Zealand.

"We should place more emphasis on encouraging people with heart disease to eat more healthy foods, and perhaps focus less on avoiding unhealthy foods," he suggested.