The Tamil and Telugu versions of Suriya-starrer action thriller "24" will release in a record number of 267 screens in the US on May 5. 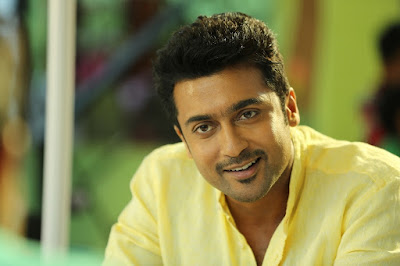 "This will be the biggest release ever for Suriya in the US. Both the versions of the film will release in approximately 267 screens, with special premieres planned on May 5."
The film is being distributed by Cine Galaxy Inc, whose latest release in the US was superstar Vijay-starrer Tamil actioner "Theri".

Also starring Samantha Ruth Prabhu and Nithya Menen, the film is tipped to be laced with time travel concept.

In the film, Suriya plays triple roles including the antagonist.

"24", which has music by A.R. Rahman, is jointly produced by Suriya's home banner 2D Entertainment and Studio Green.

In India, the film releases on May 6.