Eating fatty food in youth may up breast cancer risk

Eating a lot of of fatty food during teenage years may lead to higher breast density -- a risk factor for breast cancer, warns a study.

"Overall, our results suggest possible long-term effects of fat intake during adolescence on young adult breast composition," said one of the researchers, Seungyoun Jung from the University of Maryland School of Medicine in the US. 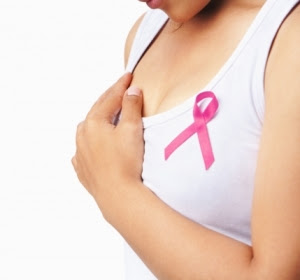 The study was published in the journal Cancer Epidemiology, Biomarkers & Prevention.

For the study, the researchers analysed data from the Dietary Intervention Study in Children (DISC). DISC was a randomised clinical trial initiated in 1988 enrolling 663 children ages 8 to10 years, including 301 girls, that assessed diet on multiple occasions during adolescence.

A follow-up study, conducted when participants were 25 to 29 years old, measured breast density by magnetic resonance imaging in 177 female participants.

Women in the highest quartile of saturated fat intake had a mean percent dense breast volume of 21.5 percent compared with 16.4 percent for those in the lowest quartile. A similar difference in percent DBV was found for


Visit our yet another website on Food recipe and health tips (largest collection of Indian and International recipe) - Imperial Inn!
Posted by InstaMag at 15:07