Singer Mariah Carey says she wants to star in popular TV show “Empire”, but only if there's an “amazing character”.

Carey expressed her desire to star in the series while talking to the host of “Watch What Happens Live” Andy Cohen, reports eonline.com. 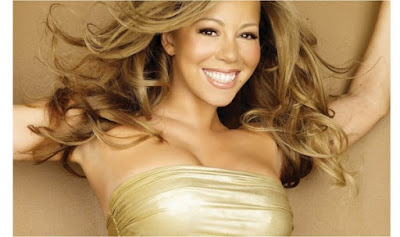 "I saw Lee, like two nights ago," Carey told Cohen about her friend Lee Daniels, co-creator of “Empire”.

She added: “He knows that I want to do 'Empire', but I like working with Lee on movie projects because he is still a great director."

"They had this one idea and I was like ‘Look if I'm not going to have an amazing character arc, then why would we go on 'Empire' to be basically a version of myself ?' So leave it to Lee and he will have me in a wig they took out of a garbage can and a moustache.”

Carey has worked with Daniels on more occasions than one, notably in “Precious” and “The Butler”.

The story of the American musical drama from season one to season two will be aired on Star World and Star World HD starting Thursday. And the show has also been renewed for another season.
To stay updated, please connect with us on Facebook and Twitter.


Visit our yet another website on Food recipe and health tips (largest collection of Indian and International recipe) - Imperial Inn!
Posted by InstaMag at 15:21