Dysfunction in brain linked to sweet cravings in obese people

Dysfunction in brain linked to sweet cravings in obese people

InstaMag
Obese people may find it difficult to stay away from sweet foods than individuals who are lean, because of a dysfunction in their brains, finds a new study. 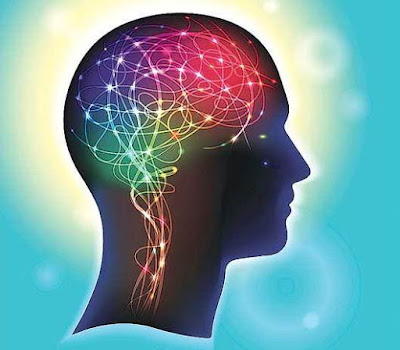 Extra body fat can exert effects on how our brains perceive rewards when we eat sweets, the study said.

The findings showed that the reward system in obese people brains' operates in a different manner than in those who are lean.

As people move from adolescence to adulthood, they tend to be less fond of sweets as a result of a decrease in dopamine levels -- the main chemical in the brain that makes us feel good.

The fall in dopamine levels makes the older adults less attracted to sweets.
Both younger age and fewer dopamine receptors were found to be associated with a higher preference for sweets in those of normal weight.

"Some people have high levels and some low. In people with normal weight having fewer dopamine receptors was associated with a higher preference for sweets," Hershey noted.

However, in people with obesity, that is not the case, the researchers said.

Dysfunctioning in the brain's reward system of obese individuals makes them more vulnerable to sweet cravings.

The relationship between their age, sweetness preferences and dopamine receptors also did not follow the pattern seen in people who weighed less.

Insulin resistance or some other metabolic change linked to obesity could contribute to the absence of these associations in the obese group, the researchers explained.

"We believe we may have identified a new abnormality in the relationship between reward response to food and dopamine in the brains of individuals with obesity," lead author M Yanina Pepino, Assistant Professor at Washington University, added.

For the study, published online in the journal Diabetes, the team analysed 20 healthy volunteers who were aged between 20-40 years and compared them with 24 people considered obese, each of whom had a body mass index of 30 or higher.

The participants received drinks containing varying levels of sugar to determine the degrees of sweetness each individual preferred.