InstaMag
After Flipkart had delayed the joining dates of 18 IIM students by six months citing restructuring, Indian Institute of Technology (IIT) colleges across the country have blacklisted six startups including Flipkart. These companies will not be allowed to participate in campus placements from IITs in 2016-17 year. 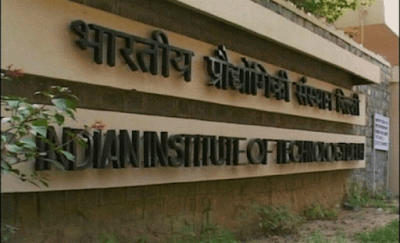 The decision was taken at the All IIT Placement Committee (AIPC) meeting held in Mumbai. AIPC, the body that represents the placement cell heads across IITs, has decided to blacklist the startups because of the delayed joining dates, slashing of the initial promised salary or withdrawal of job offers completely to the IIT students this year.
However, these companies might be allowed to recruit from IITs in the coming years if they appear before the placement committee with satisfactory reasons for the inconvenience.

It was not just Flipkart but other start-ups like InMobi that had also deferred their joining dates. Apart from the delayed joining dates 1,500 students also faced termination of offer letters from companies like L&T. Five companies have reduced the initially offered salaries by as much as 25%.

Flipkart has promised to give paid internship of INR 50,000 per month to all the recruits with initial accommodation and signing bonus.  Earlier, Flipkart offered to pay INR 1.5 lakh as signing bonus for deferring the joining date from June to December, which the IITs termed as unacceptable.

“The AIPC will give an opportunity for the blacklisted firms to explain their actions. If they come out with a satisfactory reply the ban will be revoked only in the following year 2017-18,” Babu Vishwanathan, Training, and Placement Advisor, IIT Madras told to the media.

“We are giving these companies a week’s time to respond. If they don’t respond, they will be blacklisted,” he added.