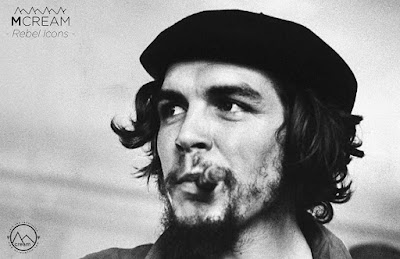 The music of the film has been composed by the music company Studio Fuzz with Srijan Mahajam, Arsh Sharma, Nikhil Malik as the composers.

About the music, Srijan says, "Composing the soundtrack for this film was one of the most fun experiences for us! We immersed ourselves into it completely for about six months where for an average of 12 hours a day, we had the film on our screens and were just noodling with our instruments watching the film!"

The album consists of six tracks. 'Woh Parinda' is a fun-filled rock number that can be heard in the trailer of the film. 'Mandani Bolena' is a soulful track sung by popular classical singer Shubha Mudgal.

The tracks 'Man With A Million Drugs' and 'Wayfaring Stranger' are English tracks with the former having a rock-jazz feel to it with the latter being heavy on guitar sounds. 'Twilight Zone' and ' Acid Winds' are songs with hardly any lyrics and mostly instruments, with the former a club number and the latter having soothing light music.


loading...
Srijan adds, "Agneya was one of the best directors we have ever worked with. He struck the perfect balance between knowing what he wanted and letting us do our thing. He'd give us references which were totally on point and we'd sit and do something.

Every week we would have a meeting which would end up being six hours long where we would sit and discuss the week's progress and Agneya would give us detailed notes. The process was a very natural process since the film is something we all relate to at some levels. We love the music to the film and everyone who has heard it has loved it, so we're sure it'll be great."

'M Cream' has won awards and mentions at numerous international film festivals and is about the exciting road trip of four youngsters to discover M Cream, a magical form of the drug hashish. The film, presented by PVR pictures, produced by Vindhya Singh under the banner Agniputra Films, releases on 22 July.