InstaMag
The glamour world is always brimming with rumours and gossip, and actress Raveena Tandon feels social media comes in handy at such times. She says it gives power to the celebrities to set the record straight. 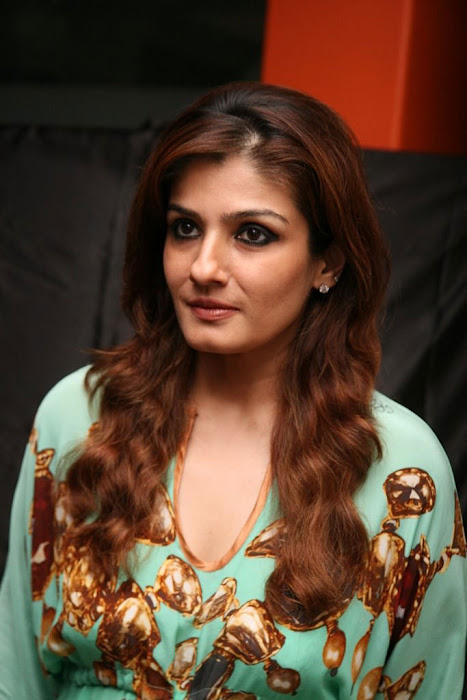 Raveena recently wrote a blog as a guest author for a newspaper. The write-up was primarily for the cause of a person's constitutional right to fight back.

In the blog, she shared: “In this day and age, it is much easier to reach out and present your own case. Social media has its pros and cons, but makes it much easier to put out the other side of the story."

“Earlier, one could rant and rave, crying oneself hoarse about the falsehood of whatever they had put out there. But once a scandalous headline was out, that was it. There were few takers for any clarification.”

Raveena had also lauded actress Kangana Ranaut for taking a step to fight for “her version of the truth”. But her views were misinterpreted with many claiming that she is taking side of Kangana in her murky legal battle with actor Hrithik Roshan.

The "Mohra" star was even being questioned about her stance. And the actress took to Twitter to share that she is "not taking any one particular side".
She emphasised that she is not playing judge in the matter between two individuals. IANS had mistakenly mentioned 'playing' instead of 'not playing'.

The 41-year-old tweeted: "To all those who are giving out judgements, please read -- I state clearly -- that I have not judged who is right or wrong. I clearly state -- that I support a person's constitutional right to fight back what she thinks is her version of truth."


loading...
Raveena added: "Not taking anyone particular side-generic, anyone who is victim of falsehood, now can present their own case -- boy or girl."

The controversy between Kangana and Hrithik, who were rumoured to have been dating in the past, has taken an ugly turn with both of them slapping legal notices against each other.

Issues between the two actors surfaced when Kangana hinted at Hrithik being her 'ex', saying in an interview that she fails to understand "why exes do silly things to get your attention".