InstaMag
#Actress #KateHudson is reportedly dating #DJDiplo after hooking up with him in Ibiza earlier this month. 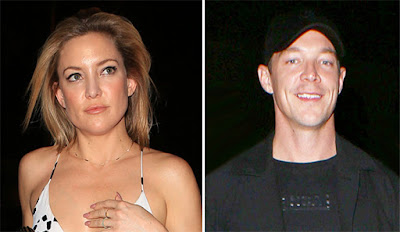 “They are dating,” usmagazine.com quoted a source as saying.

The duo first met at the Met Gala ball in May, and they ended up leaving the event at the same time.

However, things didn't become romantic until mid-July when they were partying together on the Spanish island, where she had been holidaying with friends.
She bumped into Diplo at nightclub Pacha, where he was performing.

Diplo previously dated Katy Perry on and off from late 2014 until the end of 2015.