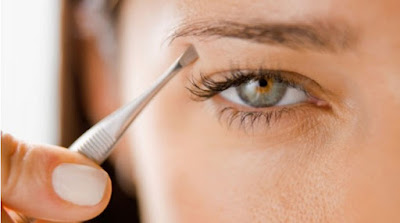 While higher #eyebrows, more pronounced #cheekbones, and rounder faces are perceived to be trustworthy-looking, people associate downturned eyebrows, or a thinner face with less honesty, the findings showed.

"Our findings in this and our past studies suggest that your physical appearance can have major implications for your assumed credibility and other character traits, even more powerful than the manner in which you behave and the words you speak," said one of the researchers, Stephen Porter from University of British Columbia's Okanagan campus in Canada.
"The implications in social, workplace, corporate and criminal justice settings are enormous," Porter noted.

In their studies, the researchers asked participants to watch a video, listen to audio-only pleas or examine a photo of people publicly asking for the return of a missing relative.
loading...
They then asked for their personal perceptions of general trustworthiness and honesty.

"A lot of information that feeds into our impressions about one's trustworthiness is deduced from the face," Alysha Baker from the University of British Columbia said.

"More specifically, there are certain facial features considered that make an individual look more trustworthy--higher eyebrows, more pronounced cheekbones, rounder face--and other features that are perceived to be untrustworthy-looking--downturned eyebrows, or a thinner face," Baker noted.

The findings were published in the journal Psychology, Crime & Law.