InstaMag
Your love for green tea might save you from abdominal aortic rupture -- a deadly condition of the main artery of the body that often turns out to be a silent killer, researchers say. 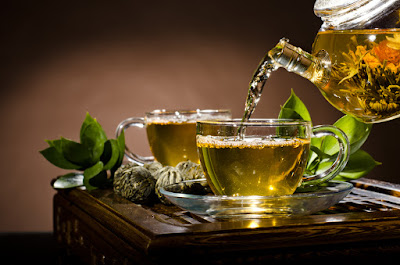 The findings showed that green tea polyphenol, which is a major component of green tea, can help in preventing the abdominal aortic aneurysm -- a condition in which the main artery becomes overstretched and bloated.

In the study, the team treated rats with enzymes that induce abdominal aortic aneurysm and found that the condition developed less frequently in rats that drank green tea polyphenol. 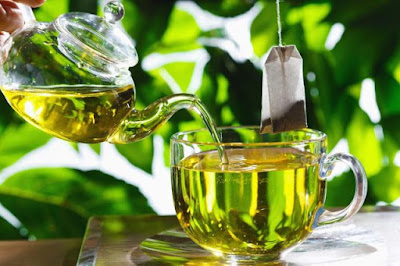 "The type of polyphenol found in green tea has recently been shown to regenerate elastin, an essential protein that gives the artery its stretchy, yet sturdy texture," explained lead author Shuji Setozaki from Kyoto University.

"Daily intake of green tea should be considered as a new preventative strategy for abdominal aortic aneurysm," Hidetoshi Masumoto from Kyoto University suggested, adding that Japan's favourite beverage might be offering more than just a relaxing tea break.

"Japanese people have the longest lifespan in the world, and studies show that 80 per cent of the population drink green tea on a daily basis," Masumoto noted in the paper published in the Journal of Vascular Surgery.