InstaMag
Singer #BeyonceKnowles was the big winner at the 2016 #MTVVideoMusicAwards clinching seven trophies, including the prestigious prize for Video of the Year for the song "Formation". 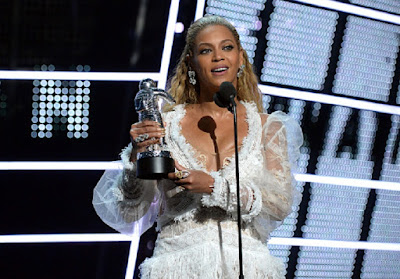 Rihanna, meanwhile, was honoured with the Michael Jackson Vanguard Award, which recognises an artist's entire catalogue of work.