Unknown
Megastar #AmitabhBachchan will be back on the small screen as a host for a special episode of the TV show #SavdhaanIndia. 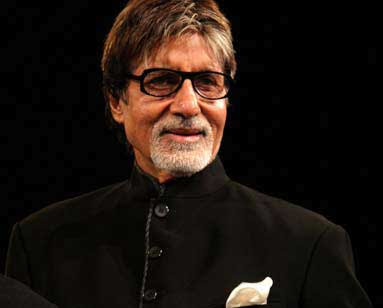 He was last seen hosting "Aaj Ki Raat Hai Zindagi" in 2015. According to a source in the know-how, the actor will host the Life Ok show as a part of the promotional activity for his forthcoming film #Pink.

"He is going to shoot for a new campaign for the show. 'Savdhaan India' is going to launch a campaign - Jurm ka saamna darr ke nahi dat ke karo - with a special focus on college students. He will be shooting for two episodes, and simultaneously promote his movie 'Pink'," said the source.

The show brings real life-based crime stories on the small screen. The episodes with the cine icon will air next month.
"Pink", which revolves around three girls trapped in a criminal case, stars Amitabh as a lawyer. Produced by #ShoojitSircar, it is directed by #AniruddhaRoyChowdhury.