Childhood emotional experiences of individuals can have long lasting consequences in adulthood while they perform a task, a study revealed. 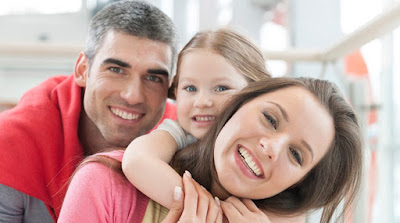 In a the study published in the online journal, Frontiers in Human Neuroscience, the researchers stated that emotional bond shared with parents in early childhood generates our ability to regulate emotions as adults.

"But not everyone's actions are impacted by emotions to the same extent. Some of us had emotionally responsive caregivers or parents in childhood, while others didn't," said Christine Heinisch, researcher at the University of Erlangen-Nuremberg, Germany.

According to the attachment theory in Psychology, childhood experiences influences the ability to regulate emotions as adults.
"We expected those having problems with emotional regulation to make more errors in performing a task - and one significant variable influencing this is our attachment experience," Heinisch added.

To test this theory, they conducted a study on adults with different childhood experiences and performed a task of identifying a target letter from among a series of flashing letters.

This task was administered under conditions that evoked a positive, neutral or negative emotional state. The researchers then assessed task performance and analysed electroencephalogram (EEG) recordings of brain function in their subjects.

They also had lower brain activity in response to the target letter under negative conditions than secure-attached subjects.

This could mean that a greater share of cognitive resources was allocated for regulating emotions, and consequently, less was available for performing the task.