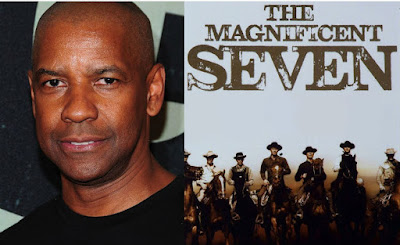 The 61-year-old may be one of the stars of the Western remake, but he never saw the original and being brought up by a Pentecostal minister father meant he didn't really watch many movies apart from religious epics, reports femalefirst.co.uk.

"I grew up with 'King of Kings', 'The Ten Commandments'. I never went to see any cowboy movies," Washington told Metro newspaper.