Golden Globe-winning actress Taraji P. Henson says she entered showbiz for the love of art, adding that awards act as a bonus for her. 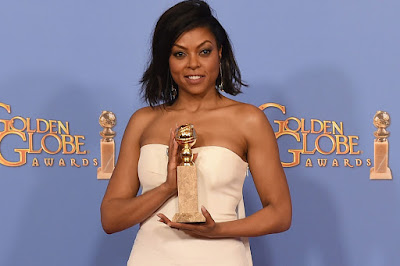 The Emmy nominee also added that awards and accolades are reassurance that she is doing something right.

"I didn't come to Hollywood to win awards. I came here to work, and to fall in love over and over again with this craft that I love and studied," variety.com quoted Henson as saying.

She added: "It's more about the craft and how many characters can I check off my bucket list. The awards and accolades, that's just a reassurance for me that I'm doing the right thing. It's more about inspiration to me and how can I touch a life through my work as an artiste."
Henson will return to the small screen with the season three of "Empire", which will air in India on Star World and Star World HD.