Actor #VarunSharma, who impressed many with his comic outings in "Fukrey", hopes to create the same magic in "Fukrey 2". 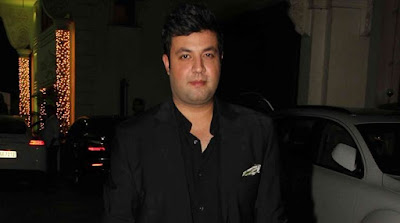 "The preparation for 'Fukrey 2' is going on. Soon we are going to start the shooting. All of us are very excited to create the same kind of magic. Hunny, Choocha, Zafar, Lali and Bholi Punjanban (the characters in part one) will come together once again and we hope to create the same magic onscreen," he said at the screening of "Wah Taj"

Set in Delhi, "Fukrey" narrated the story of four friends who come together to make easy money. Directed by Mrighdeep Singh Lamba, along with Varun Sharma, the film featured Pulkit Samrat, Ali Fazal, Manjot Singh, Richa Chadda and Priya Anand.
"We hope that the sequel will able to make people laugh and receive love from the audience," he added.

"The shoot went very well. We shot in Budapest and the location was beautiful. I think it is a really nice story. Dinesh Vijan is a fabulous director. The camaraderie between Kriti and me was continuing from 'Dilwale'. And it was too much fun working with Sushant Singh Rajput," said Varun.

Produced by Homi Adajania, "Raabta" is scheduled for release on February 12.