If Want to stay slim - Go, tie the knot

Married people are more likely to stay in shape than those who remain single, says a study by Japanese researchers. 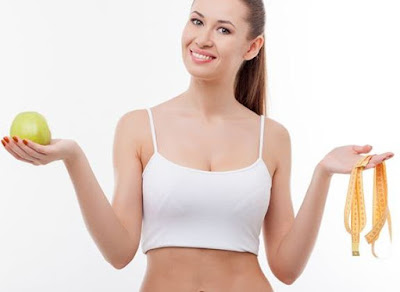 The study also found that married men were less likely to suffer metabolic syndrome -- a combination of diabetes, high blood pressure and obesity which damages the blood vessels -- although the same did not apply to women, Daily Mail reported.

"Our findings show that being married and living with one's spouse reduced the risk of being overweight by approximately 50 per cent among patients with type two diabetes," lead study author Yoshinobu Kondo from Yokohama City University was quoted as saying.
"Men who were married and lived with their spouse also exhibited a risk reduction of 58 per cent for metabolic syndrome," Kondo said.

The researchers believe that people in relationships are more likely to eat healthily and take their medication.

They calculated the body mass index of the participants and also measured the fat content of their body.

The married group were 50 per cent less likely to be overweight when compared to the single group, the findings showed.

The research was presented at the European Association for the Study of Diabetes meeting in Munich, Germany.