The 15th edition of the Indian Film Festival of Los Angeles #IFFLA will take place from April 5-9 next year at the Regal L.A. LIVE: A Barco Innovation Center here. 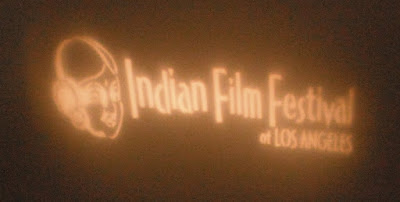 The organisers of the festival have called for entries for the 2017 festival in features, documentaries and shorts including animation films. The call for entries will close on January 9 with an early bird deadline on November 25.

Zee Cinema will return as the presenting sponsor for the festival.

Films will compete for Jury and Audience Choice Awards for Best Feature Film and Best Short Film.
The five-day film festival, which is aimed at bridging the gap between India and Hollywood, will showcase more than 30 films from or about India.

The full line-up of films will be announced by the first week of March.