Supermodel #KateMoss's relationship with her boyfriend Count Nikolai von #Bismarck is reportedly on the rocks. 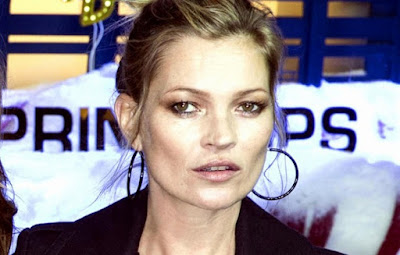 According to a source, Moss has kicked Bismarck out of her home in North London because of his party lifestyle, reports femalefirst.co.uk.

"Kate is furious as she really thought he had got his act together recently," the source told The Sun newspaper.

"They'd both gone a few months without drinking but he's been as bad as ever over the past few weeks," the source added.

The source shared that Moss is keen to withhold her relationship.

"Nikolai left (her house) with just a bag. Kate is trying to give him some tough love. She hopes it will work as she doesn't want to split from him, but he might leave her with no other choice," the source added.