Actor #NarendraJha, who has played supportive roles in films like "Ghayal Once Again", "Haider" and "Hamari Adhuri Kahani", says he is open to essay any role, but it should be an important one in the film. 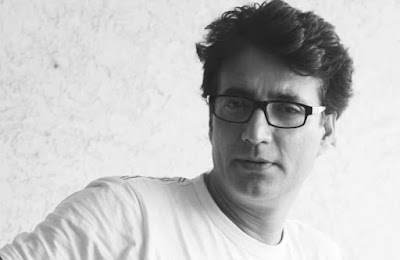 "I want to do all kind of roles, but they should be very important in the film," Narendra said in a statement.

"I can create a buzz on screen if a strong and powerful role is offered to me. The quality of a film is only known after that film is released. A film doesn't become big by adding big names to its cast," the actor added.

Apart from acting, Narendra says he loves to sing.

"I love to play my musical instruments and sing. Also, travelling is an important part of my life," he said.

Narendra has films like "Raees", "Force 2" and "Kabil" in his kitty.