Actress #ReneeZellweger is set to make a comeback to the big screen with "Bridget Joness Baby" after a hiatus of six years. She says she enjoyed anonymity during her break from the industry. 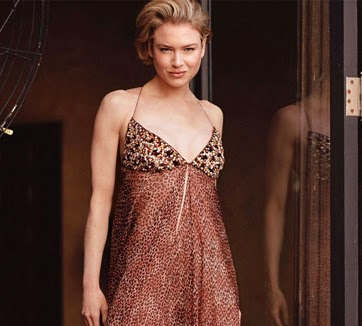 "When you go away and you are out of people's consciousness, they stop noticing you," Zellweger told Jonathan Ross at a recording of his ITV chat show, reports bbc.com.

"It's fantastic: you order your coffee and you get a coffee and leave."

The Oscar-winning actress said she had decided to take a break "mainly (because) I just wanted to shift my focus a little bit and keep some promises that I had made to myself a long time ago".

"There are some things that I wanted to learn and see if I had aptitude for," she said.