Veteran actor Rishi Kapoor has praised megastar Amitabh Bachchan by calling him "the best" for his effortless portrayal of a lawyer in the film "Pink". 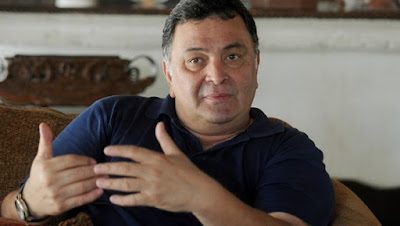 "'Pink'...That is why he is Amitabh Bachchan...the best," Rishi, who has shared screen space with Big B in films like "Naseeb" and "Amar Akbar Anthony", tweeted.

The "Kapoor & Sons" star even praised the entire star cast of the film and has called them "terrific actors".
"'Pink'...All actors terrific. Tapsee, Kirti loved you! Angad you held your own. Dad must be so proud. Director, background music, writer score A1," Rishi added.

Directed by Aniruddha Roy Chowdhury, "Pink", a social drama have been lauded by film critics, actors and actress. The film has been called a "movement" by some.

"Pink" is about a story revolving around a sexual assault case involving three girls and a boy coming from a powerful background.