Actress #KirtiKulhari, who mads it big in Bollywood with her 2011 released film "Shaitan", says she is not at a level where she will be flooded with offers. 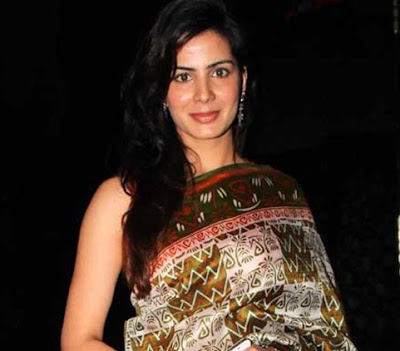 Kirti, who will be next seen in "Pink", says she is hoping things will change for her after the release of the film.

"It's tough to crack in Bollywood. When you start doing sensible films than others then they (people) categorise you as serious actor and that also doesn't work for you. I am not at a level where I will be flooded with offers," Kirti said in an interview.

"Pink" is produced by "Piku" director Shoojit Sircar and has been directed by Aniruddha Roy Chowdhury. The film also stars Amitabh Bachchan and Taapsee Pannu.
Kirti says she will be seen playing a girl from Lucknow in the film.

"I am playing a girl called Falak from Lucknow in this film. She has studied in JNU and the girls are living together in this film. They work and have fun together.

"Falak is also in relationship with her professor who is almost her father's age. She comes from a broken family... and is very protective and practical," she said.