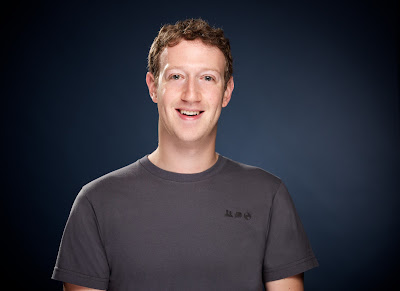 "We won our first Emmy! The Oculus team, specifically. It's the first time in history an original virtual reality movie has won," Zuckerberg wrote in a Facebook post.

The Emmy went to Ramiro Lopez Dau-directed "Henry" about a hedgehog trying to make friends.

"When you watch Henry in virtual reality, you feel like you're actually in his world, looking around and interacting with him," Zuckerberg said.
"'Henry' is a great example of how VR is going to change storytelling. Congrats to the Oculus Story Studio team on their big win, and I'm excited to share more big news about Oculus at our developer conference next month," Zuckerberg said.

This award should stand as a reminder to every creator who aspires to make VR movies, The Oculus Team earlier said in a statement.

"While Henry is just one step in the long journey ahead, we hope this moment inspires storytellers to bring their ideas to this new medium and help shape the future of VR storytelling," "Henry" director Dau said.