Biopic on Dhoni made tax free in UP

"MS Dhoni, the Untold Story", a biopic on Indian Cricket captain, that released this week, was declared tax free in Uttar Pradesh on Saturday. 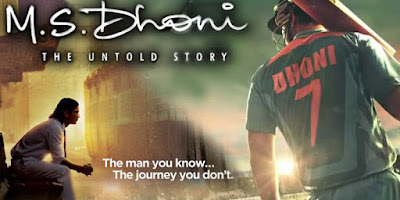 A late night tweet from the chief minister's office informed of the decision taken by Chief Minister Akhilesh Yadav.

The film's hero Sushant Singh Rajput met the chief minister and his family this week, before its release on Friday. The film, showing various unknown and hidden aspects of Dhoni's life, has opened to rave reviews from the people and critics alike.
To stay updated, visit InstaMag or connect with us on Facebook, Twitter and Pinterest.