Actress #Diana_Penty has attributed her entry into Bollywood to her modelling career. 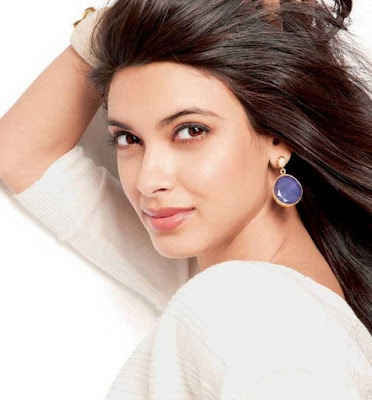 Diana began a full-time modelling career in 2005. She soon established a successful career as a model after walking the ramp for many of India's ace designers, following which she made her acting debut in Homi Adajania's 2012 directorial "Cocktail".

Asked if she credits her modelling career for getting into Bollywood, Diana told over the phone: "Yes, Of course! That's why I am here in the first place. So, I am grateful for it."

The Hindi film industry has seen many models including Aishwarya Rai Bachchan, John Abraham, Deepika Padukone, Arjun Rampal, Priyanka Chopra, Sushmita Sen and Sonu Sood, who made a from the fashion world to films.
Diana, seen in "Happy Bhag Jayegi", said: "It (modelling) can be used as one (platform), Yes, and why not... I feel, as a model, specially India, there is only this much (in modelling that) you can do and after that it's a natural progression into the world of films. It's kind of one that leads to another," she added.

The 30-year-old actress says "a lot of people start modelling if they want to get into films later."

"But that doesn't work for me. I was modelling at that time because it worked for me at that time, then I went abroad to model," Diana added.