Actress #Shraddha_Kapoor said every film is like a debut for her and feels equally excited for each of her films. 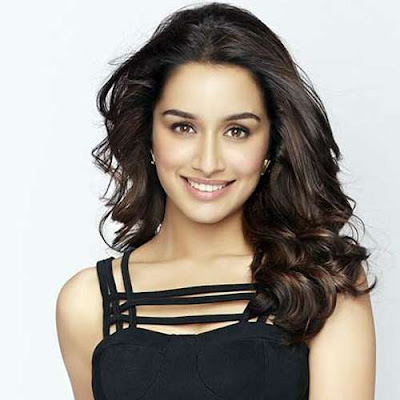 "Every film is like a debut film for me. Though I have worked in six films so far, every film is different. And when it comes to my upcoming film 'Rock On 2', I am excited and a little nervous for various reason," the actress told the media here at the trailer launch of the much awaited "Rock On 2", a sequel of National Award winning film "Rock On!!" (released in 2008).

"Though I sung before for my earlier films, this is the first time I am singing rock songs. I took vocal training to adapt the style correctly. Thankfully, people like our songs and I am happy for it. On the other hand, the film is an emotional journey. My character is very interesting," she added.
However, she also has another very special reason to celebrate the film.

"I was very young when Rock On !! released, it is one of the favourite films of my growing age that I watched repeatedly. I did not even think of being a part of the sequel of my favourite film not only as an actor but also as a singer! It is a dream come true moment for me," she said.