Actress #Taapsee_Pannu, who is currently riding high on the success of her latest release #Pink, says she doesn't find a difference between southern cinema and Bollywood as she has had good and bad experiences in both. 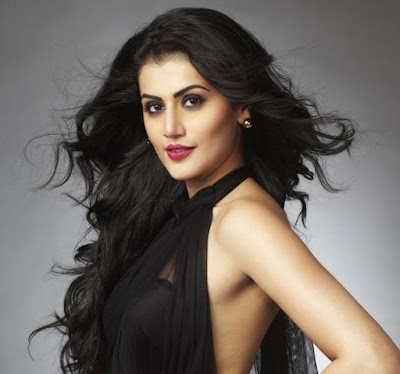 Taapsee made her acting debut with the 2010 Telugu film "Jhummandi Naadam" and ventured into Bollywood in 2013 "Chashme Baddoor".

The actress will soon be seen sharing screen space with actor Rana Daggubati in the upcoming film "Ghazi". The submarine-based war film is directed by debutant Sankalp.
To stay updated, visit InstaMag or connect with us on Facebook, Twitter and Pinterest.