Singer #Kelly_Clarkson says she finds it hard to look after her two-year-old daughter River, whom she describes as a "terrorist". 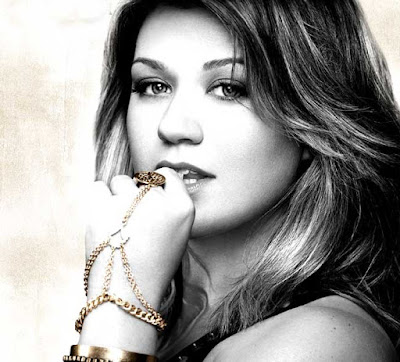 "She's a terrorist. She can be the most lovable human and then just mean," Clarkson said on "The Ellen DeGeneres Show" on Tuesday, reports usmagazine.com.

"We have four because I married into two," Clarkson said of her relationship with husband Brandon Blackstock, who has two children -- Savannah and Seth -- from a previous marriage.

"So we have (a) 15-year-old, 9-year-old, 2-year-old and (a) 5-month-old. I already have days where I, like, cry, so we don't need any more kids. It's a lot," she added.
To stay updated, visit InstaMag or connect with us on Facebook, Twitter and Pinterest.