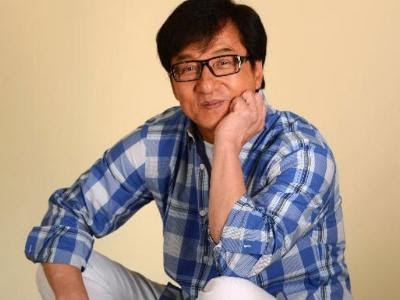 Actress Amyra Dastur, who will be seen sharing screen space with the "Rush Hour" star, shared the release date along with the film's first poster on Twitter.

"Kung Fu Yoga", a Sino-Indian project, is a part of the three-film agreement signed between the two countries during Chinese President Xi Jinping's visit to India.
The film also stars actor Sonu Sood. It is reported that the Hindi film stars have performed some adrenalin-pumping action sequences and even a Bollywood number, choreographed by Farah Khan, for the movie.

Directed by Stanley Tong, the action comedy film is also shot here and Iceland, where Jackie got Amyra a farewell cake, as a warm goodbye gesture from him.

This is not the first time that "The Legend of Drunken Master" star will be starring along Indian actors. Chan has previously collaborated with Bollywood actress Mallika Sherawat in his 2005 film "The Myth".