Actress #Swara_Bhaskar, known for films like "Tanu Weds Manu" and "Nil Battey Sannata", says her career is a well balanced one. 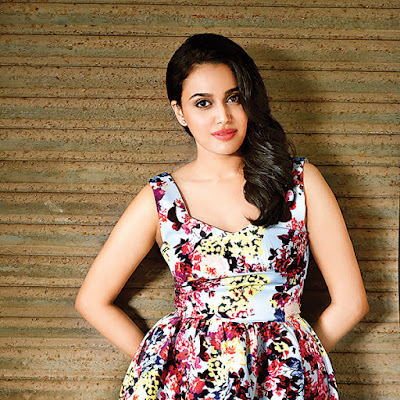 "I feel that my career is well balanced in terms of doing big budget commercial films or content-driven small budget movies. I have done TV shows like 'Samvidhaan' and 'Rangoli'," said Swara.

"As an actor, we always crave for doing something good and different types of work," said the actress, who will be seen in the web show "It's Not That Simple".

Speaking about her new web series, the actress said: "It is an interesting story. It is a new platform for me...working in a web series. I am making a debut on this platform. The concept is quite fresh and honest and has been told from an unapologetic point of view about relationships."
"Relationship, marriage, commitments and extra marital affair can be viewed from a woman's perspective. The entire concept interested me a lot," she added.

The series is directed by Danish Aslam, who had helmed "Break Ke Baad".