No delay in 'Khaidi No 150' release: Ram Charan

Actor-producer #Ram_Charan has confirmed that his father Chiranjeevi's upcoming Telugu action-drama "Khaidi No 150" won't be delayed and will hit the screens as originally planned during Sankranti festival next year. 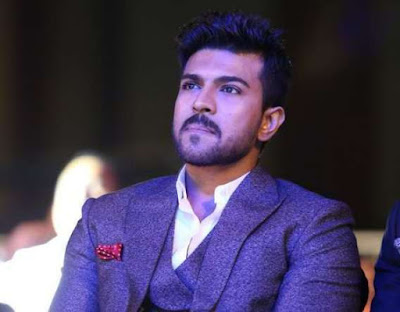 "We've completed 70 per cent of shooting. My father has also started dubbing. As planned originally, the film will release during Sankranti festival next year," Ram Charan, who is producing the film under Konidela Productions, said in a statement.

The film, which is being directed by V.V. Vinayak, is the official remake of Tamil blockbuster "Kaththi".

Also starring Kajal Aggarwal, Ali and Tarun Arora, "Khaidi No 150", which happens to be Chiranjeevi's 150th film features the 61-year old in a dual role.
To stay updated, visit InstaMag or connect with us on Facebook, Twitter and Pinterest.