#Dera_Sacha_Sauda chief #Gurmeet_Ram_Rahim_Singh is set to make a film on #surgical_strikes that India conducted on terror launch pads across the Line of Control (LoC). It will be titled "MSG - The Lionheart - Hind ka NaPak Ko Jawab". 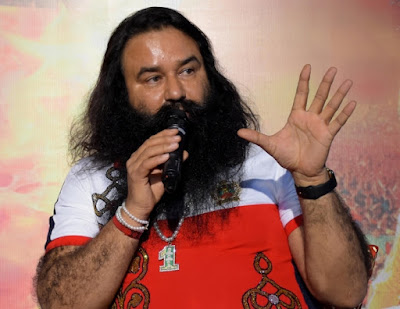 "I am going to start 'MSG - The Lionheart - Hind Ka NaPak Ko Jawab'. In the film, I will highlight the current situation of our country and answer even those who are asking to prove the surgical strike. Hopefully, we will complete the film within 25 days," Singh said at the success party of his film "MSG: The Warrior Lion Heart".

"We are losing our jawans so often. How many of us care about them? Suddenly some people have started asking for proof. It hurts me and I thought to reply them through my film," he said.