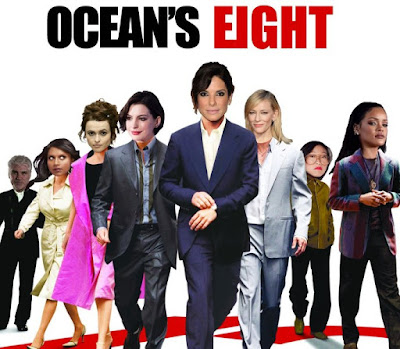 Bullock's character will be the leader of a group of thieves and cons who try to pull off a major heist. The film is likely to go on floors soon in New York.

"Ocean's Eight" is a spin-off from the "Ocean's Eleven" trilogy of heist comedies released in 2001, 2004 and 2007, which were directed by Steven Soderbergh and starred George Clooney, Brad Pitt, Matt Damon and Julia Roberts. The three films grossed more than $1.1 billion worldwide.
To stay updated, visit InstaMag or connect with us on Facebook, Twitter and Pinterest.