Director #Abhishek_Jawkar says he was planning to cast Pakistani actress #Mawra_Hocane for for his film "Not a Prostitute" but now he has dropped the plan. 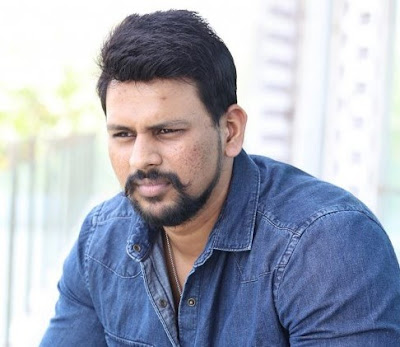 "I will not work with any Pakistani actors in my upcoming film 'Not a Prostitute' or in my future projects also. I was planning to cast Pakistani actress Mawra Hocane as the leading lady of my film 'Not a Prostitute'. But now after the Uri attack and India's surgical attack reply, I strongly feel I should support my country and the soldiers fighting for our nation," Jawkar told.

Mawra last acted in the film "Sanam Teri Kasam" and was famous for the song "Tu Khinch Meri Photo".

Director/Producer Jawkar made his directorial debut with "Missing on a Weekend" starring actor Pawan Malhotra. Based on the escort industry, "Not a Prostitute", to be made under the banner of Red Bulb studios, has also been written by him.
"Casting a lead lady may take a week more and we're planning to go on floors in November," he said.

"Not a Prostitute" will release in November 2017.