Would love to do children's film: Sivakarthikeyan

Actor #Sivakarthikeyan, whose films have appealed to all sections of the audience, including children, says he would like to be part of a full-length children's film alongside child actors. 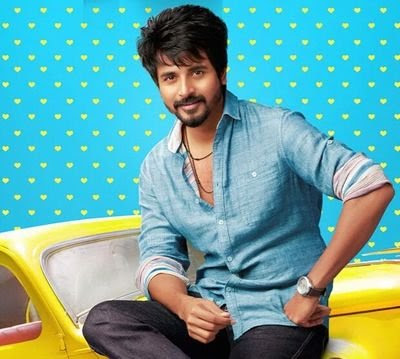 "A lot of writers and directors have realised that my films appeal to children as well. Hence, when they write a story, they ensure they bring in some children connect. Even in my forthcoming release 'Remo', there's an important role for a kid," Sivakarthikeyan told.

"I really want to work in a children's film. I would love to act alongside children in a full-length role," he said.

In "Remo", to release on October 7, Sivakarthikeyan will be seen in the guise of a nurse. The film has been directed by debutant Bakkiyaraj Kannan.
To stay updated, visit InstaMag or connect with us on Facebook, Twitter and Pinterest.