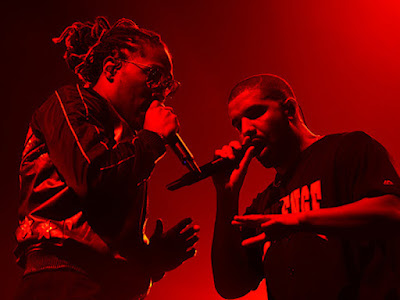 Drake and rapper Future had teamed up on stage to perform 54 shows throughout July-October 2016.

According to trade publication Poll Star Pro, tickets for the event raked in $85 million, reports femalefirst.co.uk.

The achievement topples rapper-record producer Jay Z and rapper Kanye West from the top of the highest-grossing tours in hip-hop history, with the duo previously making $75 million between October 2011 and June 2012.
To stay updated, visit InstaMag or connect with us on Facebook, Twitter and Pinterest.