The shooting of filmmaker Nikkhil Advani's next home production #Lucknow_Central has begun. 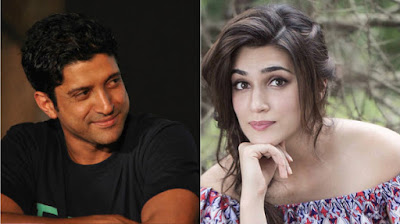 The comedy film, being produced under the banner Emmay Entertainment, will mark the directorial debut of Ranjit Tiwari, who has worked as assistant director to Advani.

A photograph of the film's clap board was shared on the official Twitter page of Emmay Entertainment.

"Big day for us... Shooting for our next production 'Lucknow Central', directed by our very own Ranjit Tiwari, commences! Cheers! Mahurat Shot," the photograph was captioned.
The other details about the film have been kept under wraps.