Actress #Margot_Robbie will next be seen as Maid Marian in an upcoming film inspired from the #Robin_Hood universe. 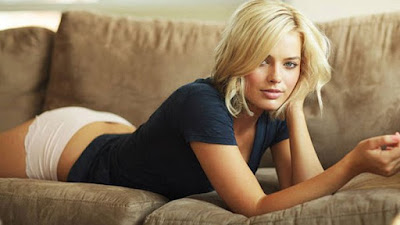 The film will follow the classic character from the "Robin Hood" stories. In this new take, Marian picks up the cause to lead her people into a pivotal war after the love of her life, Robin Hood, dies, reports variety.com.

She comes to power, charging into a battle that will not only decide the fate of the kingdom, but also see her don the mantle of the man she loved.

While there are several studios working on new takes on the "Robin Hood" tale, this is the only film that focuses on Marian.
Robbie just wrapped production on the Tonya Harding biopic, "I, Tonya", and will soon star in a yet to be titled film about "Winnie the Pooh" author A.A. Milne.