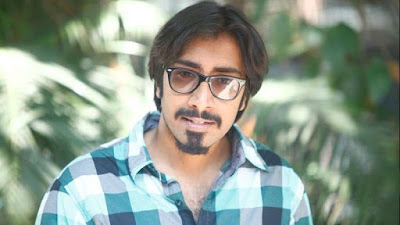 His song "Reeva" has become the No.1 Break Out Song for the Billboard Dance Club 50 Charts.

As per the April 1 reports, the track entered the Billboard Dance 50 Charts at Number 49. It has now climbed to number 45.

Arko said in a statement: "Since the past one year, my management team Sujit Tewari and Shehan Raj have been working on my parallel career in the West and we decided to independently launch the single and now we have major labels chasing us to tie up.
"We have received positive response from the US markets with this track playing in every single nightclub. Next I'm looking at collaborating with mainstream artistes like Bruno Mars and John Legend."

The video of the track was shot in Los Angeles. It will release in India on Monday.