The 8th edition of #Jagran_Film_Festival will not only be recognising contribution by filmmakers but also rewarding them in the form of cash prizes. 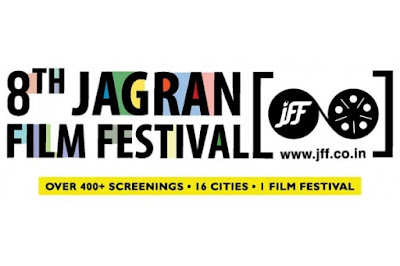 This is the first time that the festival organisers have introduced cash prize in various film categories, read a statement from the organisers.

The films produced between August 1, 2016 and May 31, 2017 are eligible for all competitive sections and awards at the fest.
Other honours to be given away at the fest include Best Actor, Best Actress, Best Singer (Male and Female), Best Set Design, Best Actor in a Supporting Role (Male and Female) and Best Costume Design.

Some of the past recipients of the awards at the festival have been Shyam Benegal, Shashi Kapoor, Manoj Kumar, Prem Chopra, Asha Parekh, Ayushmann Khurrana and Bhumi Pednekar.

The film fest will travel to 16 cities this year too.

Beginning with New Delhi on July 1, the festival will travel to cities like Kanpur, Lucknow, Allahabad, Varanasi, Patna, Bhopal, Ranchi, Indore, Ludhiana and Dehradun before culminating in Mumbai with the award ceremony in September.
Entertainment , Fashion & Lifestyle