Singer #Madonna is unhappy with the news of the biopic #Blonde_Ambition which is being made on her. 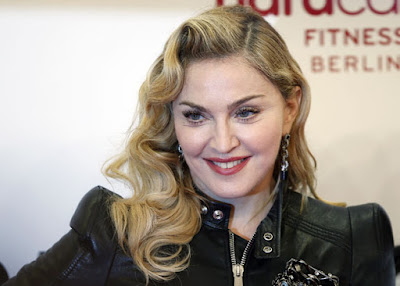 Just after the news of the biopic was announced, Madonna took to her Instagram account to express her opinion about the project, reports aceshowbiz.com.

On Tuesday, the singer criticised the unauthorised biopic and said that only she could tell her story.

"Nobody knows what I know and what I have seen. Only I can tell my story. Anyone else who tries is a charlatan and a fool. Looking for instant gratification without doing the work. This is a disease in our society," she posted.

Madonna's planned biopic is being written by Elyse Hollander.
The project has landed on Universal, with Michael De Luca being roped in to produce.

Set in early 1980s New York, the biopic follows Madonna Louise Ciccone who works on her first album and tries to deal with the business with a dismissive attitude towards women.

It will also follow her love life and her rise to fame.
Celebrity , Entertainment