Actress #Gal_Gadot was on the verge of quitting acting before auditioning for her role in "Batman v Superman: Dawn of Justice". 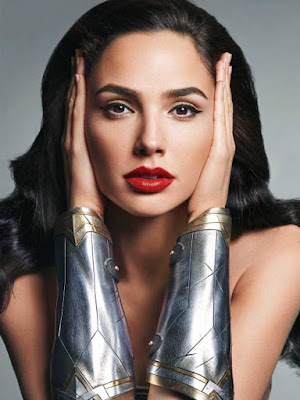 The 32-year-old actress opened up about her past struggle in Hollywood at host Jimmy Fallon's show "The Tonight Show Starring Jimmy Fallon", reports aceshowbiz.com.

"This profession, the rejection is tough. I had so many almost and another camera test and it was almost mine. Then another and another. I was telling my husband, I'm not sure how long I can take it. Dragging my family to Los Angeles doing this," Gadot said.

Gadot said she did not even know what role she would play when "Batman v Superman" director Zack Snyder asked her to do an audition.

"I got a phone call from Zack Snyder who wanted to audition me for this secret role," said Gadot.

"I did the audition. It went great. I went back to Israel to shoot a movie and I didn't know if I wanted to continue acting afterwards. I'm in Israel, they tell me they wanted to do a camera test-again, a camera test, again-another almost, almost.
"I asked 'What am I being tested for? What's the part?' My agent goes, 'They didn't tell you?' Zack calls me and tells me, 'I dunno if you have this character in Israel, if she's big or not, but did you ever hear about Wonder Woman?' I said 'Wonder Woman, I'll be there yeah'," Gadot said.