The cast and crew of #3_Storeys, a film revolving around three separate stories, is excited about its August 25 release. 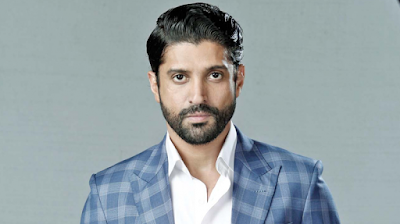 The movie, directed by first-timer Arjun Mukherjee, is a collaboration between Ritesh Sidhwani and Farhan Akhtar's Excel Media and Entertainment and B4U.

"3 Storeys" will feature an ensemble cast of actors like Sharman Joshi, Pulkit Samrat, Richa Chadda and Renuka Shahane in pivotal roles.
Pulkit tweeted: "Some stories are worth sharing. Motion poster of our next '3 Storeys' releasing August 25."

Actress Richa Chadha also tweeted: "Happy to announce my next."

The film will bring to celluloid Renuka Shahane in a never-seen-before avatar. Renuka Shahane posted on social media: "Take a look at a film I'm so excited about. '3 Storeys'. Releasing August 25. Yaaay."