Actress #Reese_Witherspoon says she wishes now she hadn't made movies when she was pregnant. 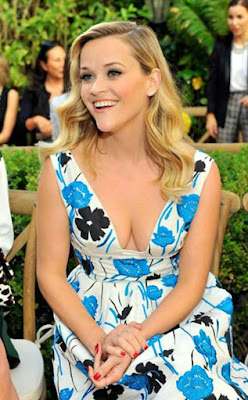 In the new issue of The Hollywood Reporter, the 41-year-old star admitted that she regrets working while she was pregnant, reports dailymail.co.uk.

"I did a movie every time I was pregnant, and I wish that I hadn't. I just wish I'd just let myself be pregnant," Witherspoon said.

She added: "We're not machines, and we are expected to turn it on and off, and sometimes it's the most maddening aspect of what we do."